Amanita muscaria, commonly known as the fly agaric or fly amanita, is a basidiomycete of the genus Amanita. It is also a muscimol mushroom. Native throughout the temperate and boreal regions of the Northern Hemisphere, Amanita muscaria has been unintentionally introduced to many countries in the Southern Hemisphere, generally as a symbiont with pine and birch plantations, and is now a true cosmopolitan species. It associates with various deciduous and coniferous trees.

Arguably the most iconic toadstool species, the fly agaric is a large white-gilled, white-spotted, usually red mushroom, and is one of the most recognizable and widely encountered in popular culture.

Despite its easily distinguishable features, Amanita muscaria is a  . . . all info at: https://www.patreon.com/RafnSig 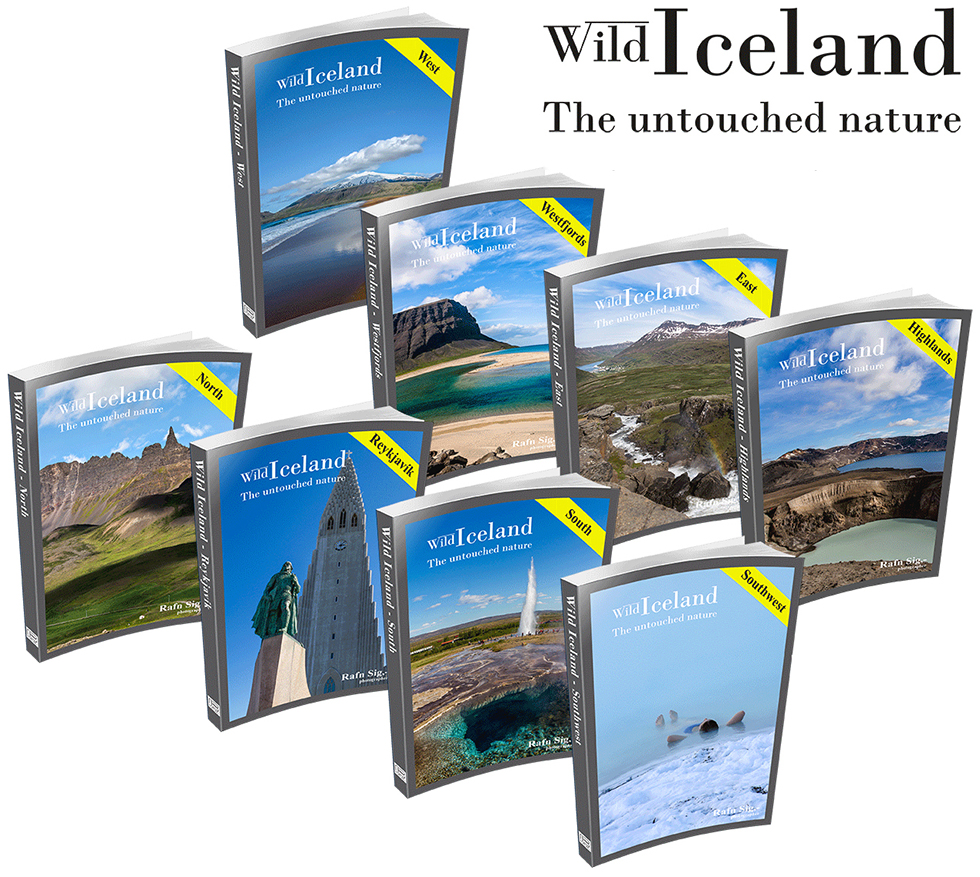 This blog is offered free of advertising and corporate sponsors, but needs your support. Making an income in art and writing is not easy or consistent. If you find these essays useful, please consider showing your appreciation by making a small donation.