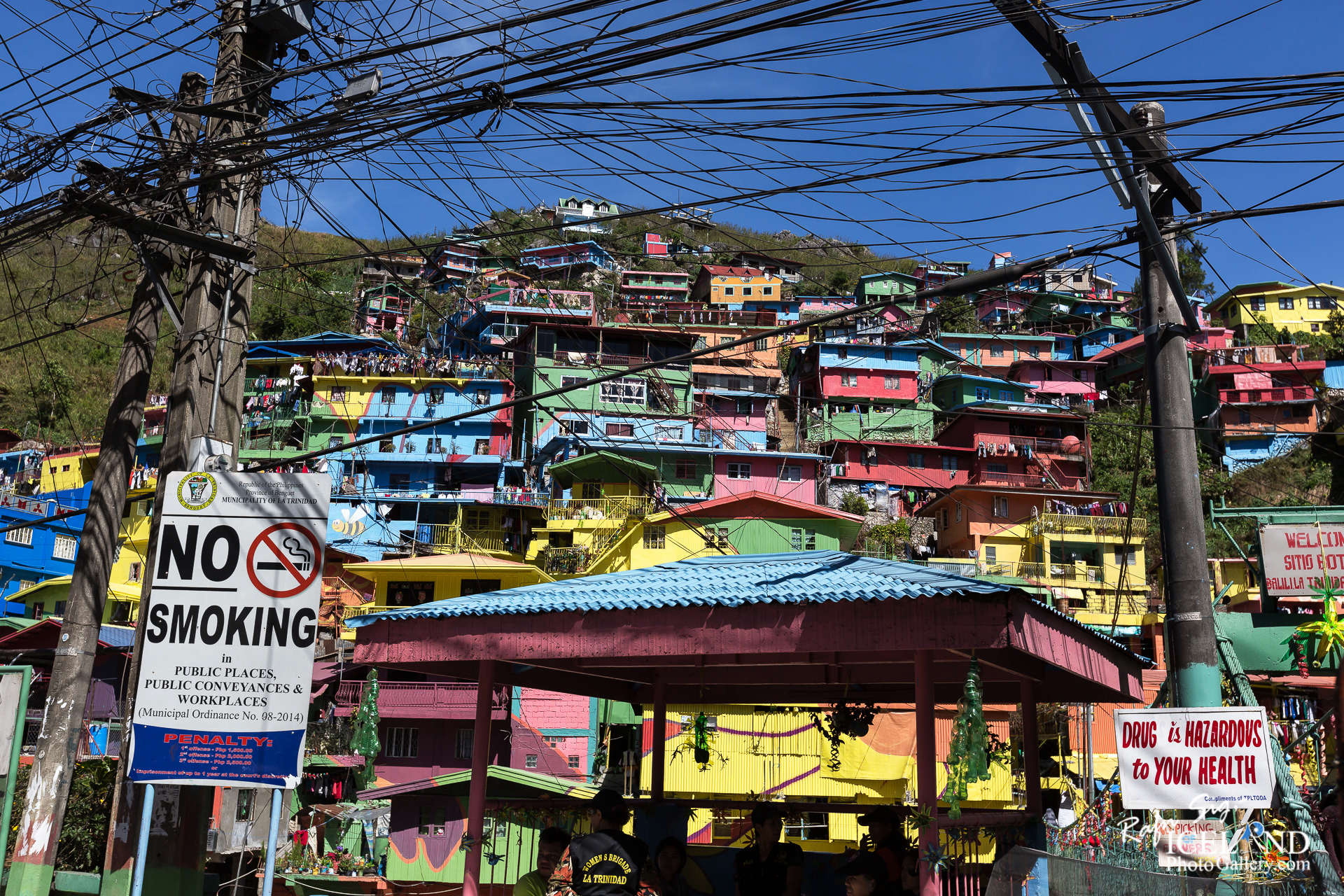 Baguio, officially the City of Baguio, is a 1st class highly urbanized city in the Cordillera Administrative Region, Philippines. It is known as the “Summer Capital of the Philippines”, owing to its cool climate since the city is located approximately 4,810 feet (1,470 meters) above mean sea level, often cited as 1,540 meters (5,050 feet) in the Luzon tropical pine forests ecoregion, which also makes it conducive for the growth of mossy plants, orchids and pine trees, to which it attributes its other moniker as the “City of Pines”.

Baguio is classified as a Highly-Urbanized City (HUC). It is geographically located within Benguet, serving as the provincial capital from 1901 to 1916, but has since been administered independently from the province following its conversion into a chartered city. The city is the center of business, commerce, and education in northern Luzon, as well as the seat of government of the Cordillera Administrative Region. According to the 2015 census, Baguio has a population of 345,366. 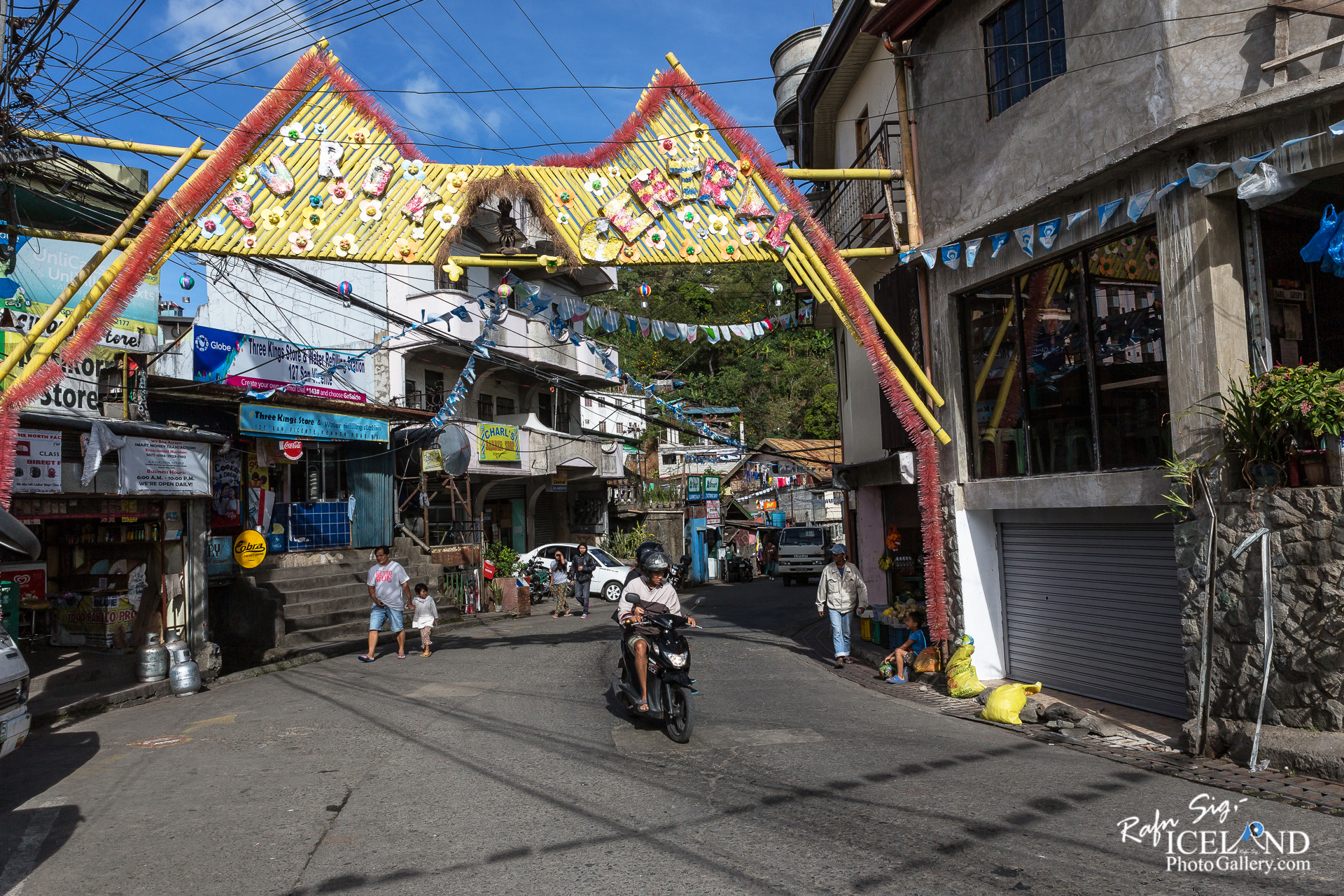 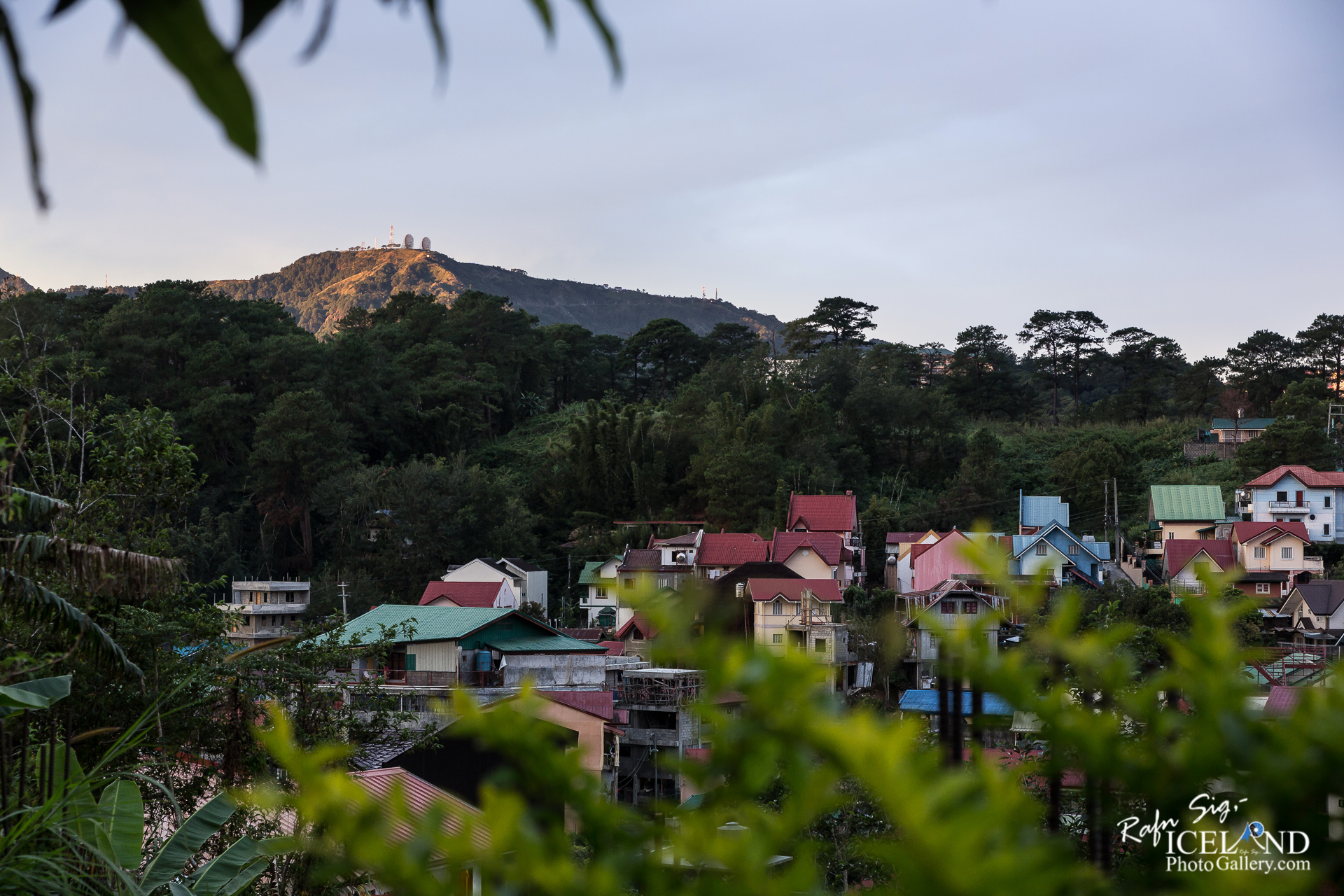