Fagradalsfjall is a tuff mountain on the western part of the Reykjanes peninsula. It is considered to be the westernmost part of Reykjanesfjallgarður, but to the west there are single falls. Fagradalsfjall is elongated from east to west, about 385 meters high and is thus the highest mountain on the Reykjanes peninsula. It was formed during an ice age during an eruption under a glacier and there is a small lava layer on the upper side, which indicates that the eruption reached a little bit out of the glacier. The mountain is classified as a pillar.

On May 3, 1943, a U.S. military plane crashed on Mount Fagradal. Fourteen people died and one survived. Among the dead was Frank Maxwell Andrews, a senior member of the US military, and sources say he was in charge of the Normandy invasion of Europe. His successor in the military was Eisenhower, who later became President of the United States. The plane will have intended to land at the airport in Kaldaðarnes.

On the evening of March 19, 2021, an eruption began from a fissure in the valleys, the first eruption on the Reykjanes peninsula in 800 years. 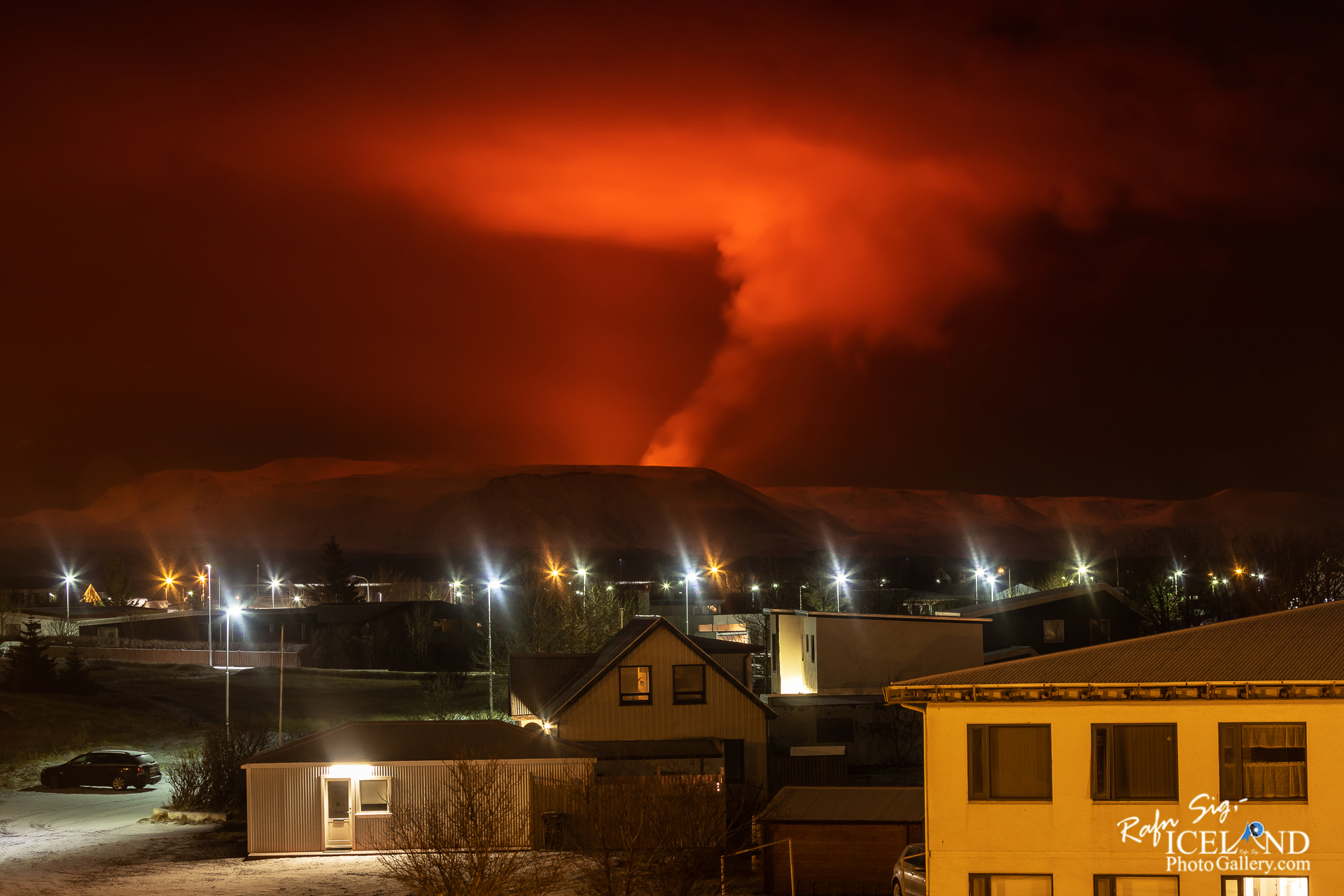