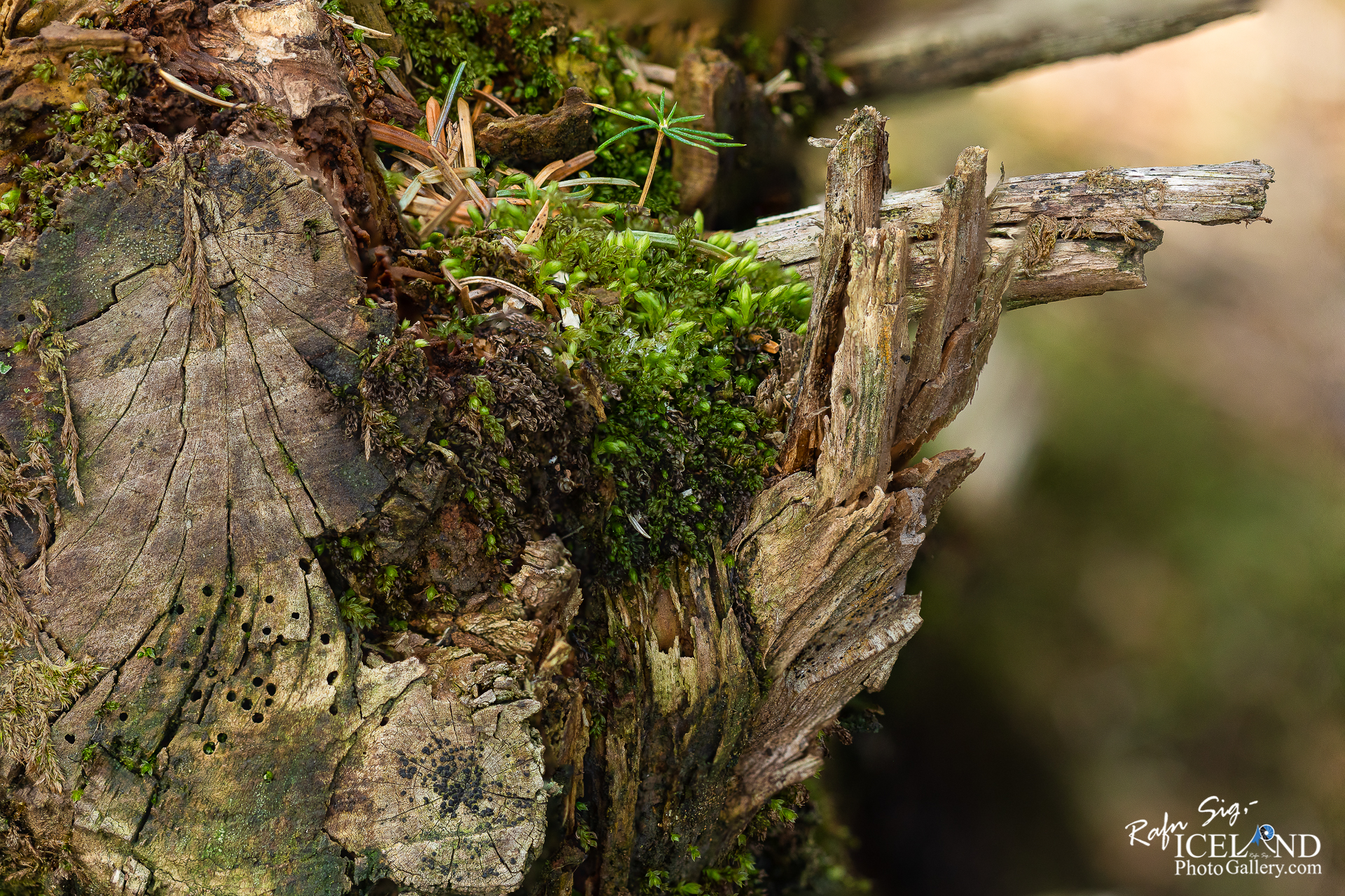 The number of plant species in Iceland is relatively low compared to many other comparable areas with similar weather conditions. This is mainly due to the isolation of the country and the short time since the end of the ice age, but the cold period of the ice age has exterminated many species, some of which have not returned.

No one knows for sure what the Icelandic flora contains of many species of plants in the broadest sense of the word. A group of Icelandic scientists is working to study it better and better, and every year a number of new species are found, both of fungi, lichens and mosses that were not previously known to exist in Iceland. However, it is one of the exceptions that new flowering plants and buds are found, with the exception of those that man brings to the country.

As far as is known today, well over 5,500 wild plant species will grow in the country, but the species are divided into different categories of plants: flowering plants, burrows, mosses, lichens, fungi and algae.