The name of this perfect waterfall has been a source of controversy for many years, but some want to name it after Rudolf Stoltzenwald, who was a pioneer in mountaineering in Iceland. He was one of the founders of the Air Rescue Squad in Hella and built Dalakofinn mountain hut to increase the safety of tourists to Fjallabak and create further opportunities for travel in the area. Rudolf was a mountaineer of life and soul and his heritage and view of nature became a model for many and an encouragement for good works. He died in the spring of 1987 on his way to Dalakofan on a snowmobile.

It should be noted that that place name is not formally registered and the mountaineers on Rangárvallaafrétti who graze so-called Laufaleitir call the waterfall Laufi, so that name is also preserved.

Otherwise, Anonymous Waterfall is one of the best and most mysterious names for any place name in Iceland, so let’s just call it Nafnlausi Fossinn until we know better.

In any case, this waterfall is a natural wonder in the Highlands of Iceland, whether in summer or winter. 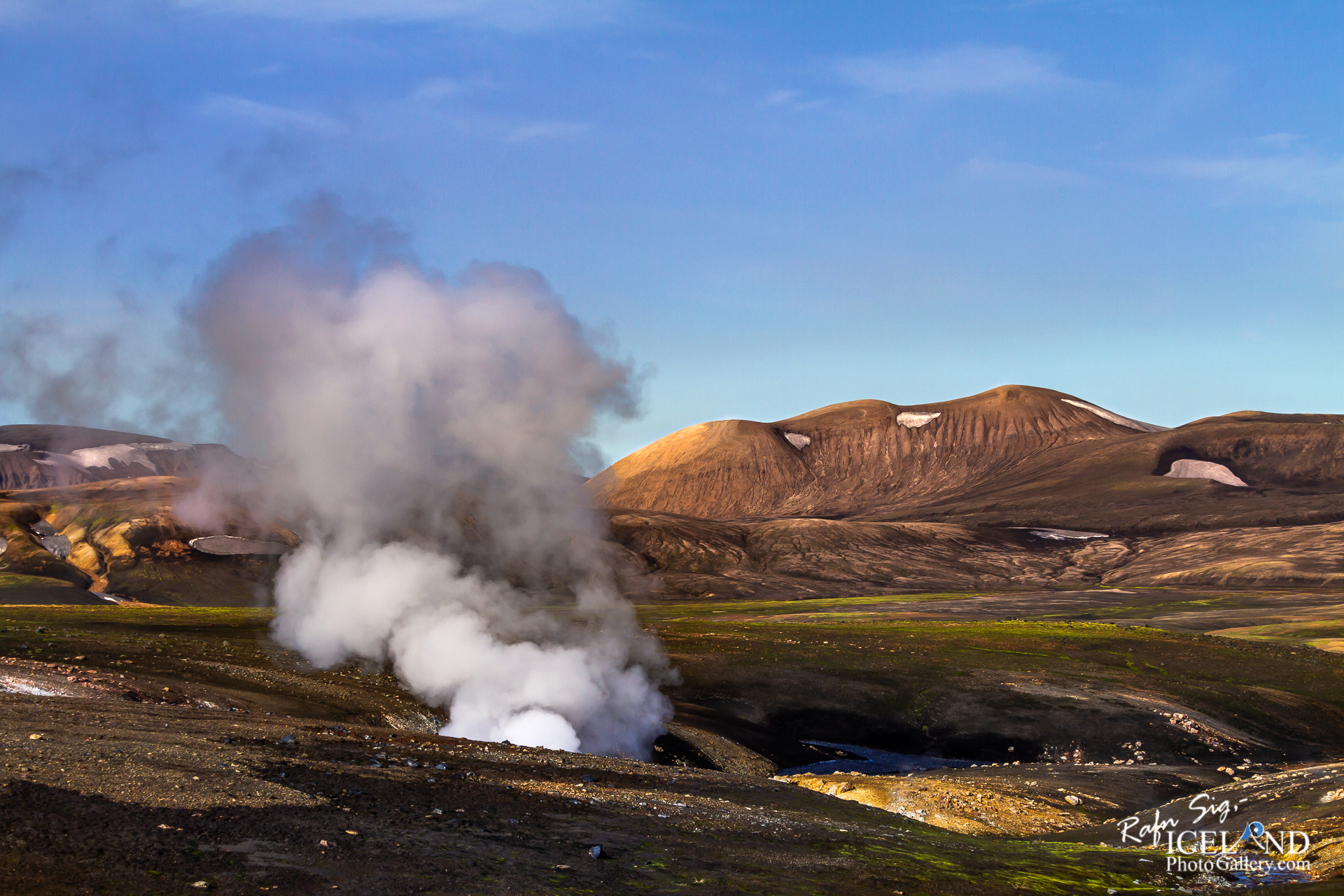