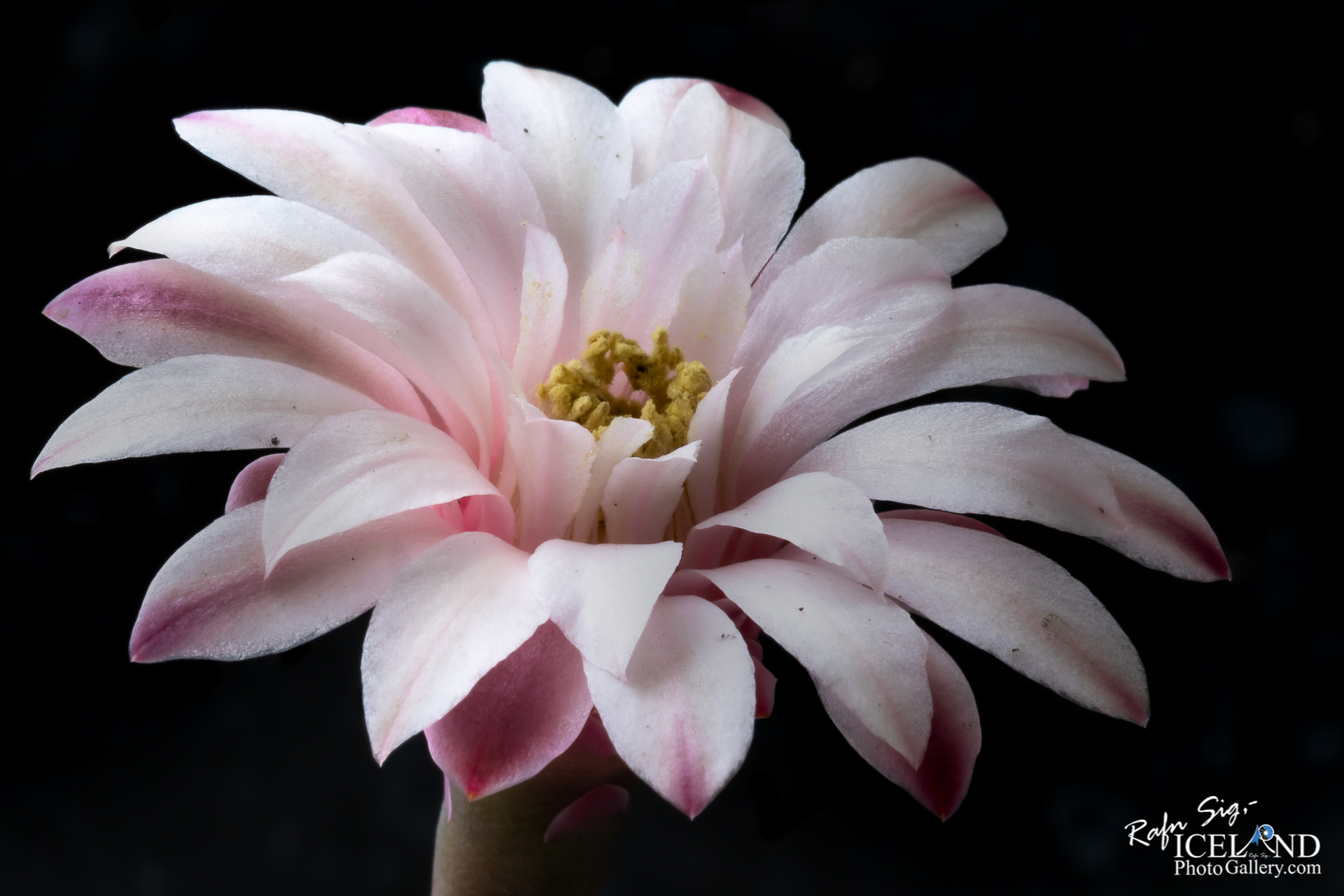 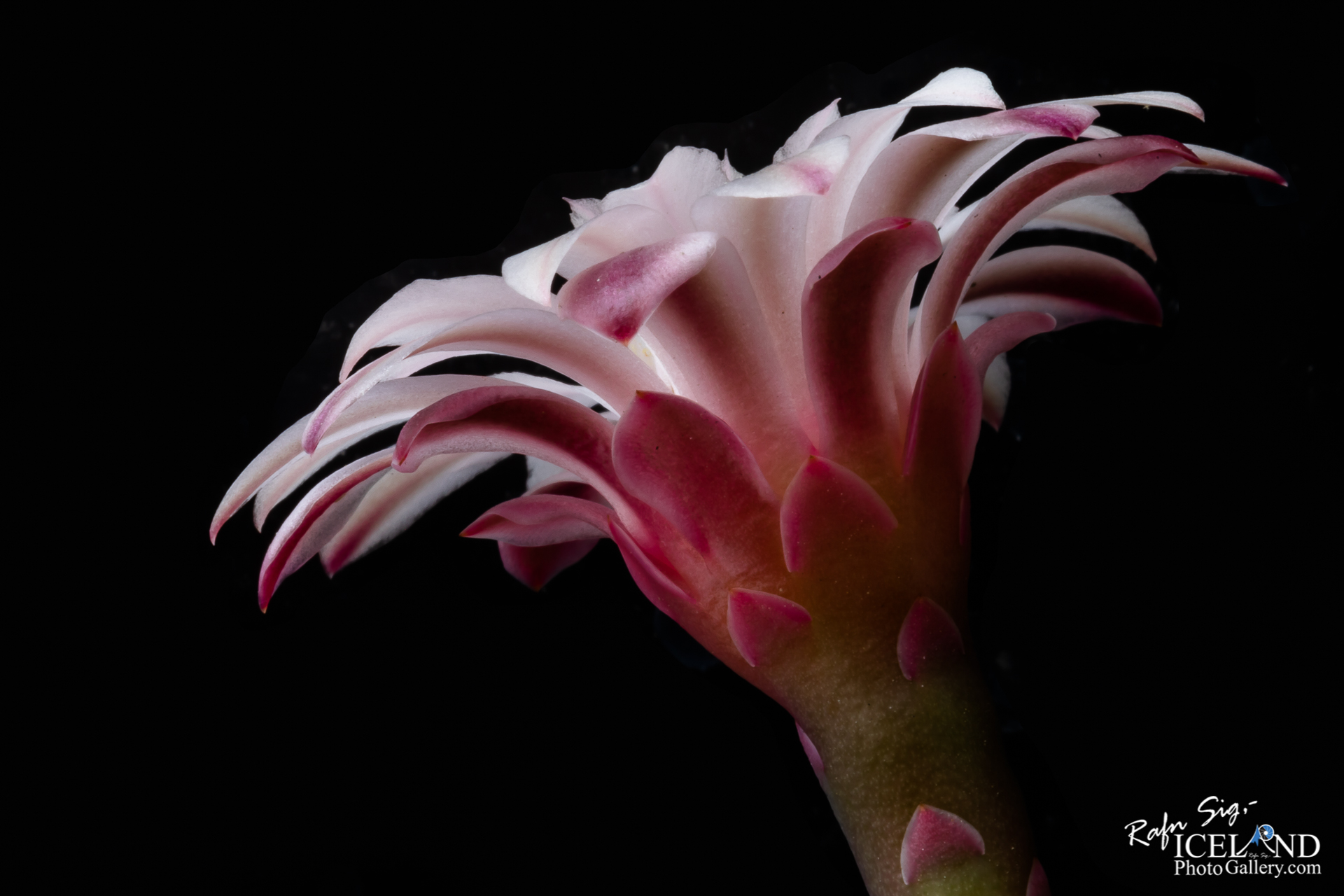 Gymnocalycium mihanovichii is a species of cactus from South America. The most popular cultivars are varied mutants which completely lack chlorophyll, exposing the red, orange, or yellow pigmentation. These mutant strains are often grafted onto the hylocereus cactus, and the combined plant is called a “Moon Cactus”. Moon cacti are commonly grown as houseplants and are also known as Ruby Ball, Red Cap, Red Hibotan, or Hibotan cacti.

Gymnocalycium mihanovichii is found growing at lower elevations up to 500 meters in Paraguay and northeast Argentina. The species was discovered there in 1903 by Alberto Vojtěch Frič.

The first description of Echinocactus mihanovichii was published in 1905 by Robert Louis August Maximilian Gürke. Nathaniel Lord Britton and Joseph Nelson Rose placed it in the genus Gymnocalycium in 1922.[8]

Gymnocalycium mihanovichii is very variable, therefore numerous varieties have been described. Frequently found in culture are mutants of cultivated individuals—color forms that are viable only when grafted since they can hardly assimilate—due to the lack of chlorophyll in the plant cells. In nurseries, it is often then grafted onto another succulent plant Hylocereus. The most popular cultivars are mutants that do not contain chlorophyll at all, so that the underlying red, orange, or yellow pigments become visible. Because chlorophyll is necessary for photosynthesis, these mutants die as seedlings unless grafted onto another cactus with normal chlorophyll 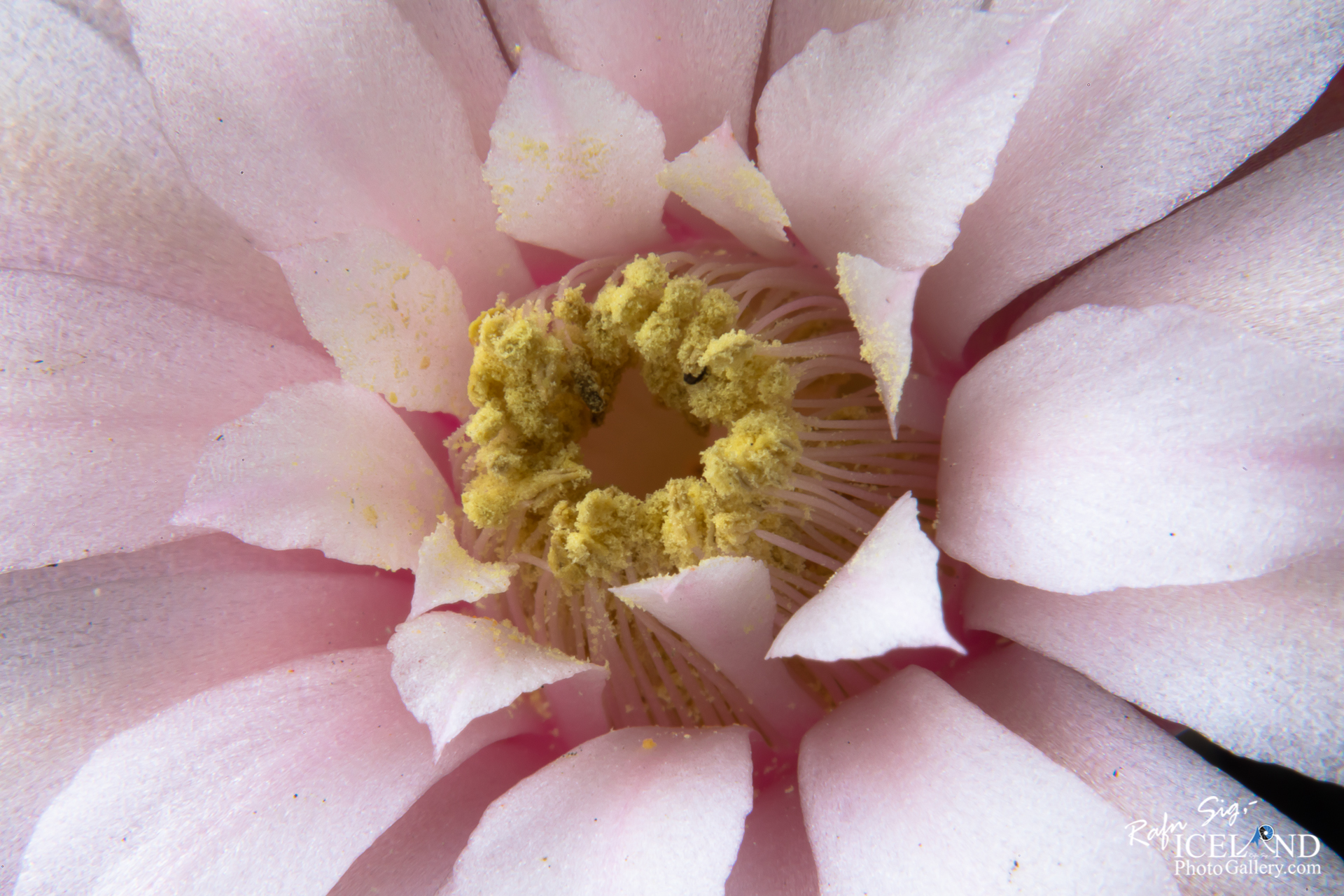 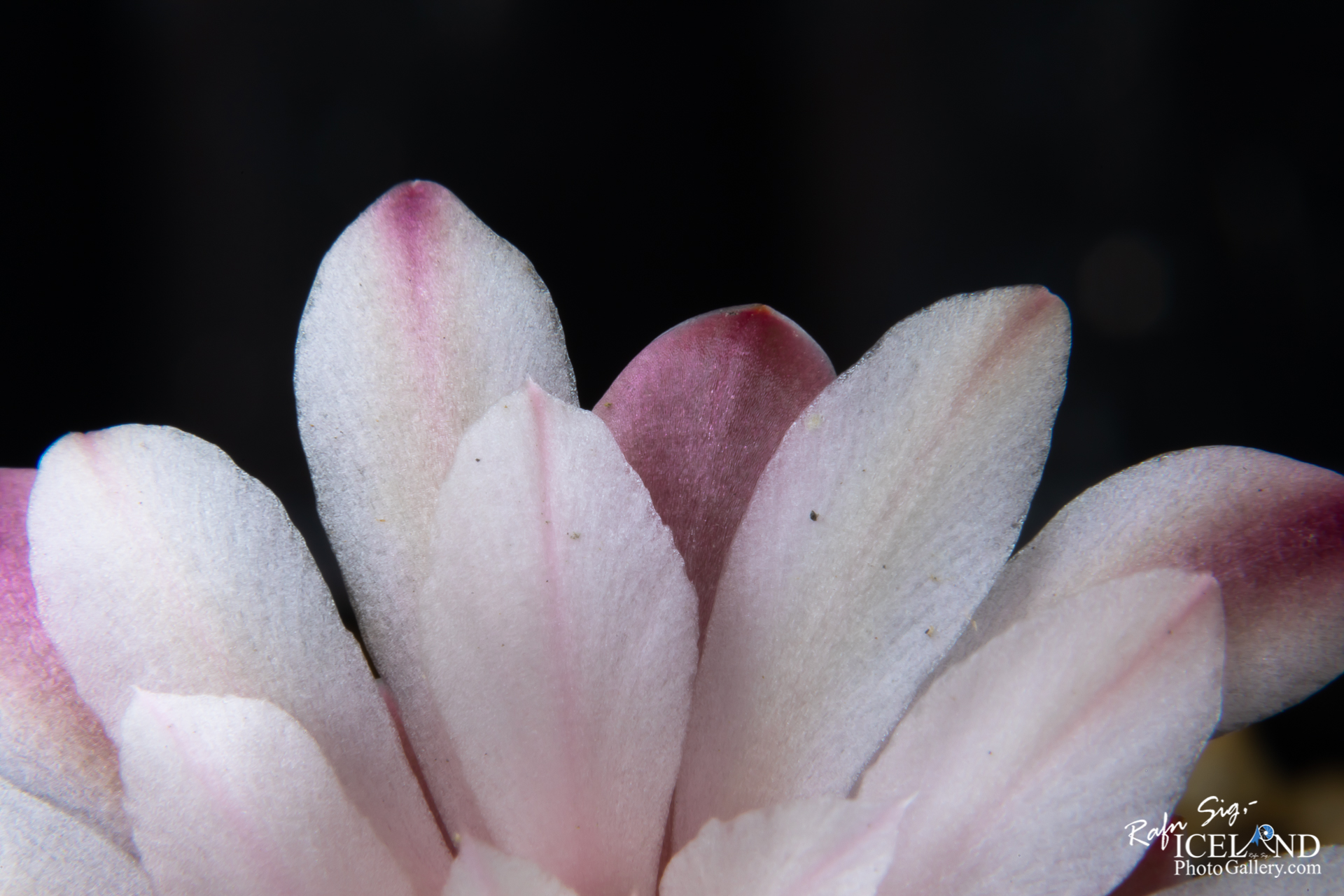 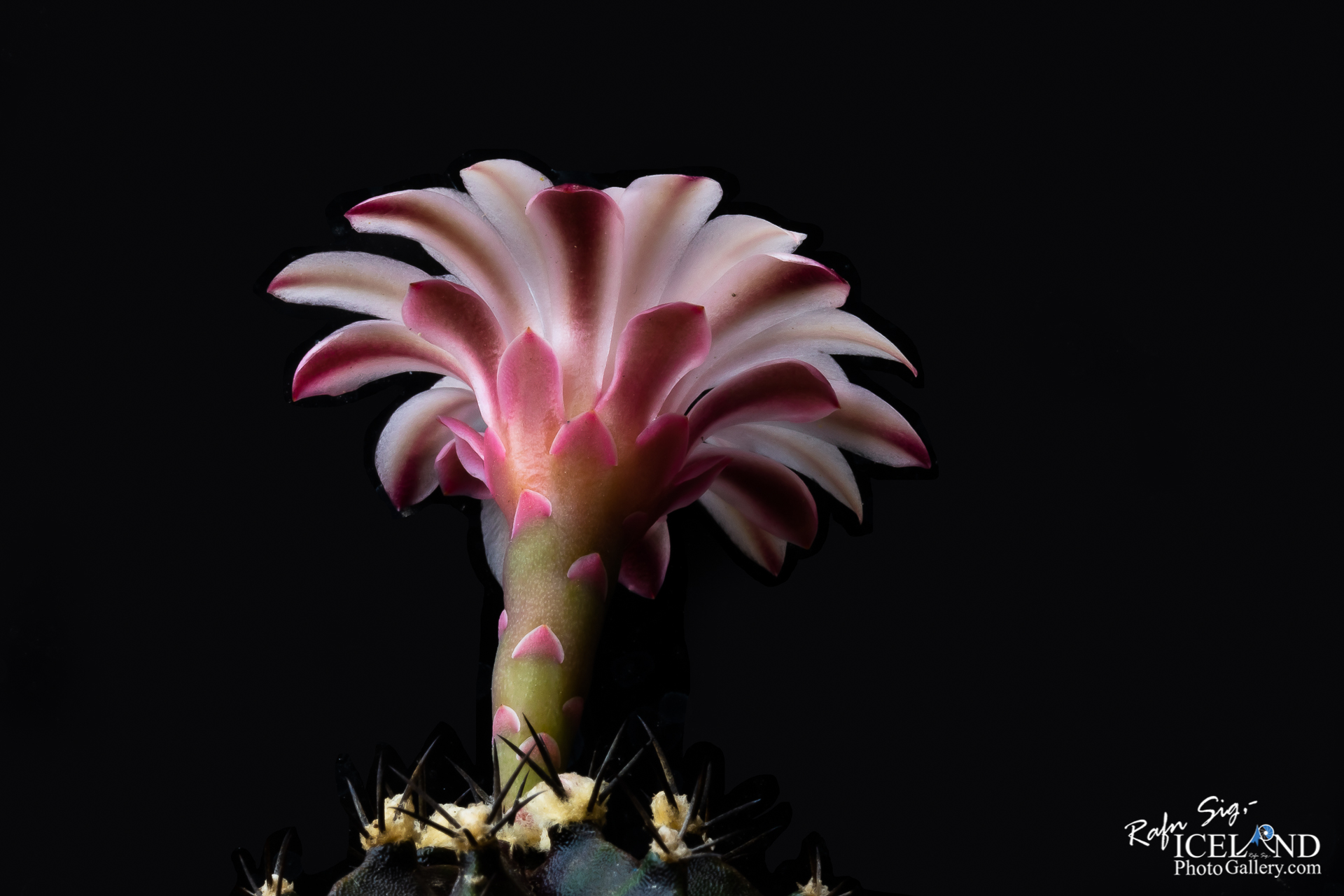 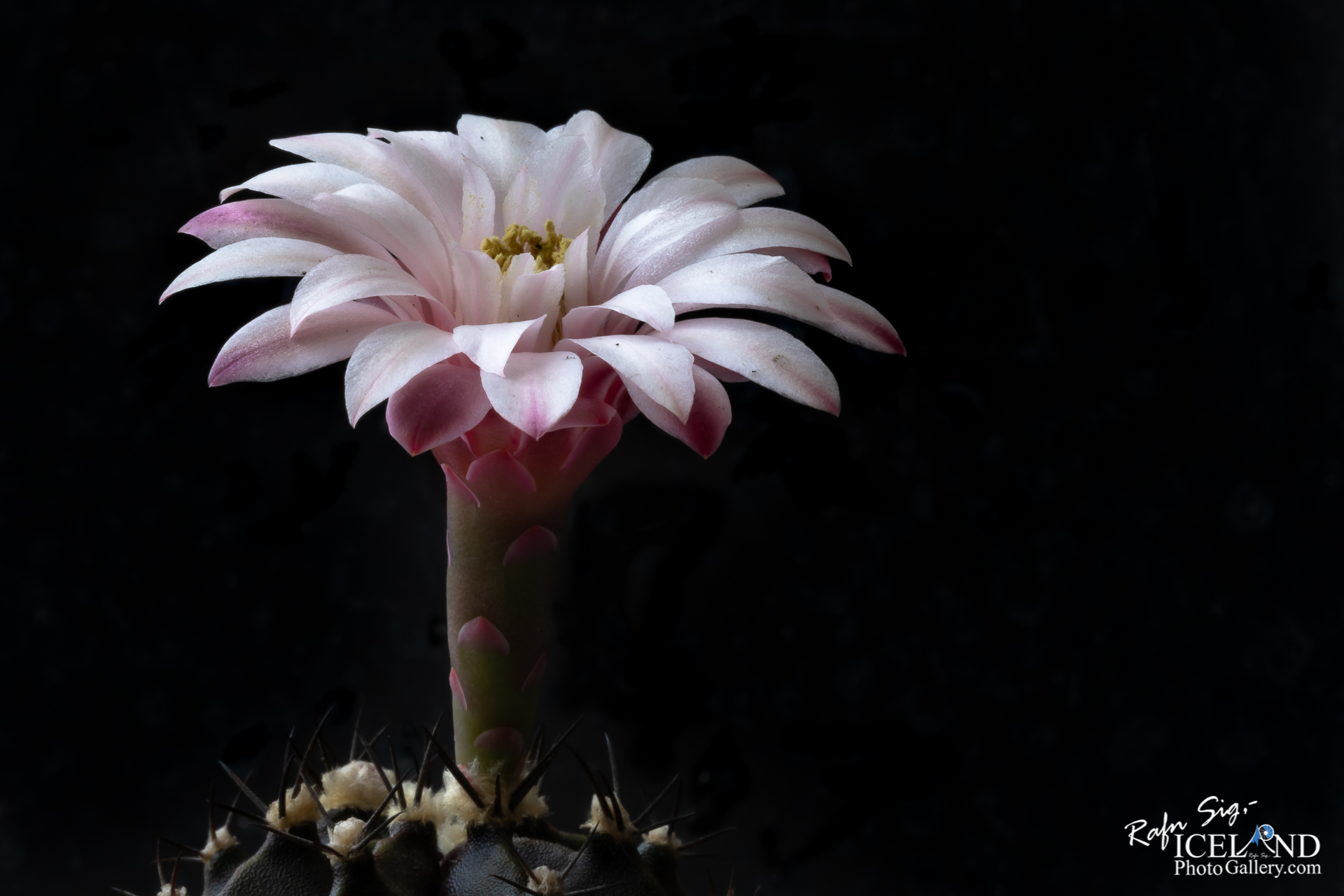 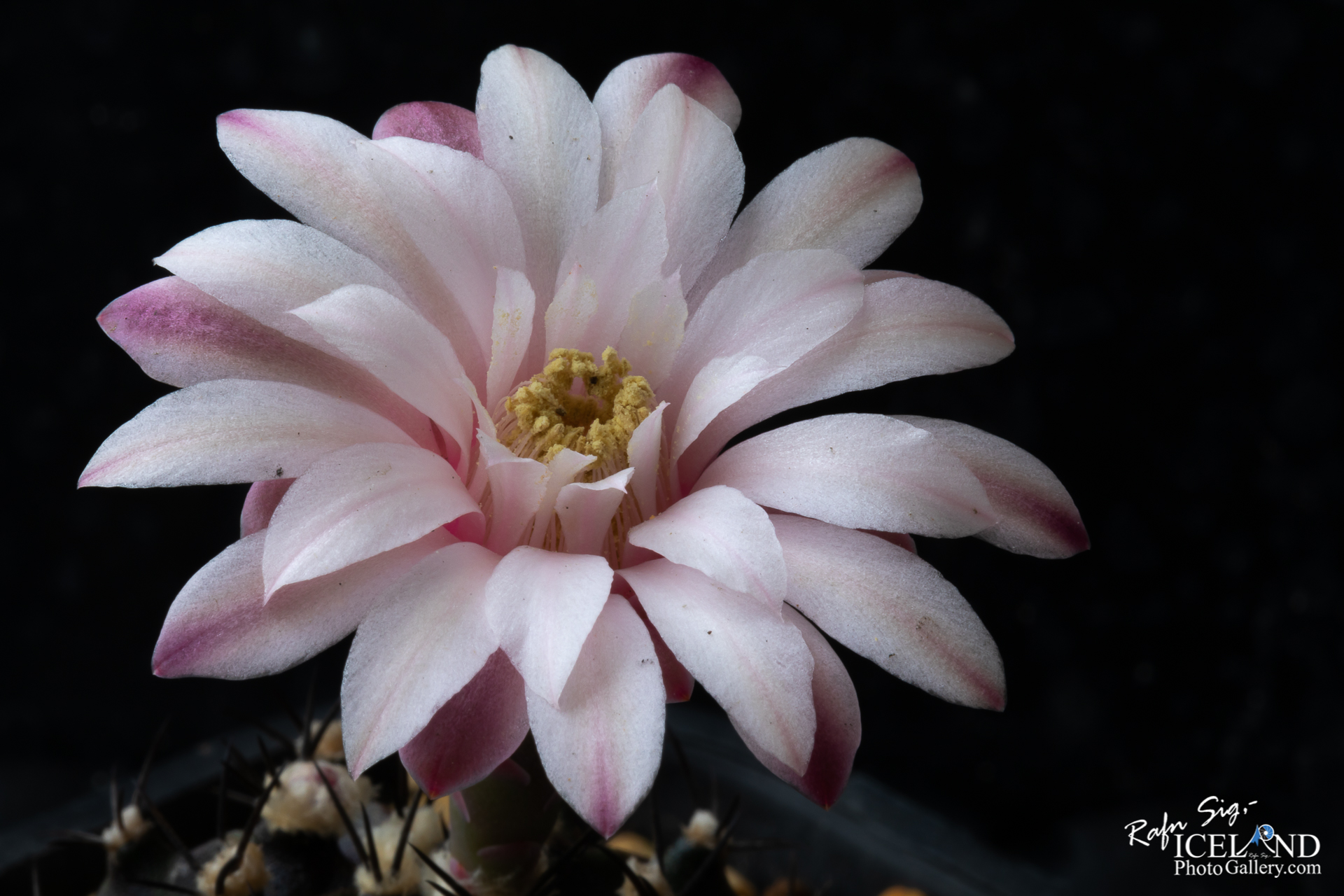