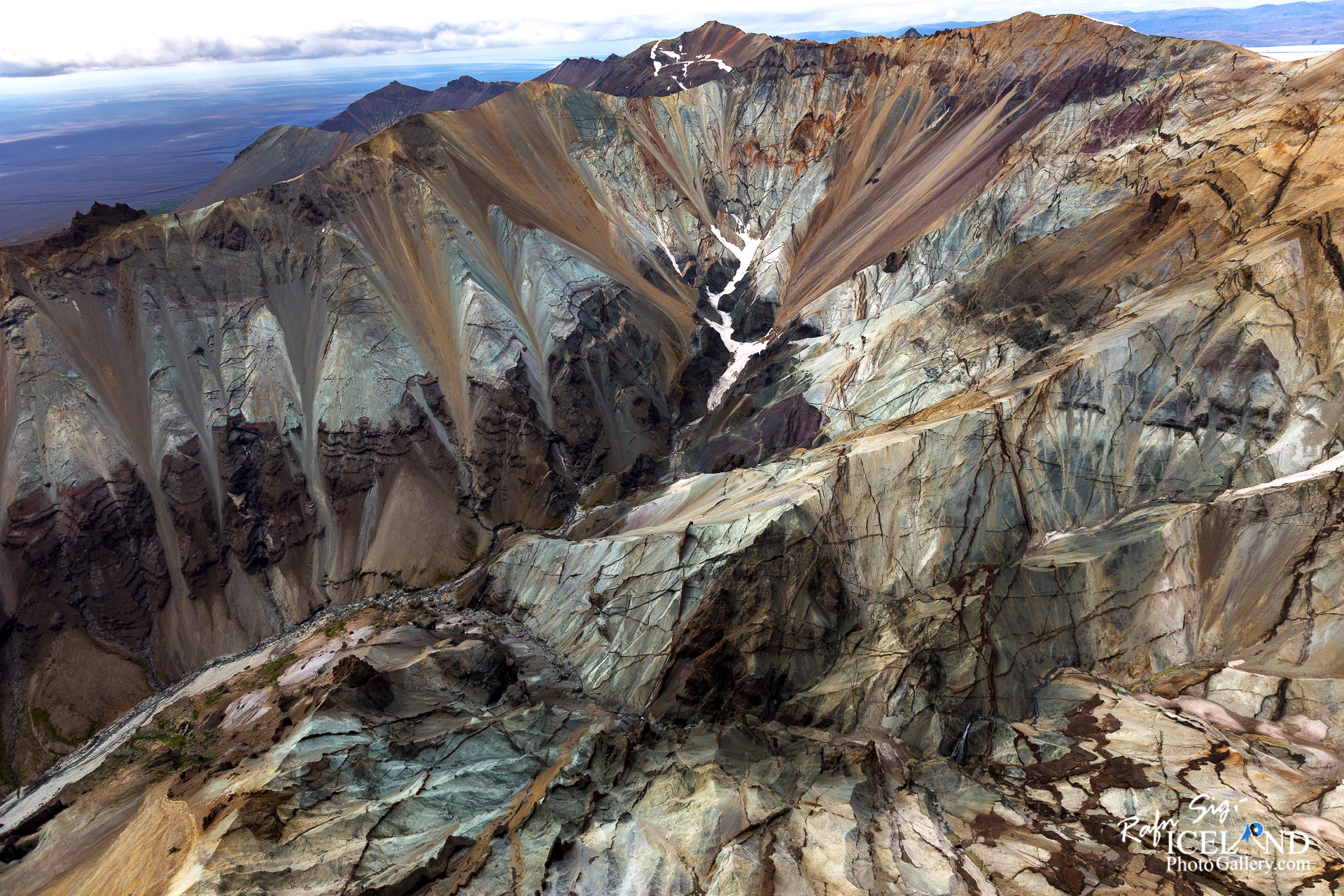 Iceland is a geologist’s dream. With volcanoes, rift-valleys, glaciers, vast alluvial plains and stunning mountain formations all packed onto one island, there are few places on earth that can boast such wide variety of geological features in such a small area.

Skaftafell National Park is considered one of the jewels of Icelandic national parks, which is high praise for wide array of extraordinary landscapes. The park is an oasis in a desert of the black proglacial sandur; a green isle, whose valleys are home to many sparkling glacier, and whose lofty mountain tops reach towards the sky.

The Skaftafell National Park is home to some of Iceland’s most impressive mountains and one of the most spectacular mountain in this area is Blátindur (c.a. 1177m).

The rising temperature of the Earth has, without doubt, been responsible for melting glaciers throughout history. Today, the speed with which climate change is progressing might render them extinct in record time.

Since 2000, the area of Iceland’s glaciers has decreased by ca. 800 km2, and by almost 2200 km2 since the end of the 19th century when the glaciers reached their maximum extent. The glacier area has on average shrunk by ca. 40 km2 annually in recent years. Glaciers typically retreated by tens of meters in 2019. – Let’s take care of the small island we call Iceland. 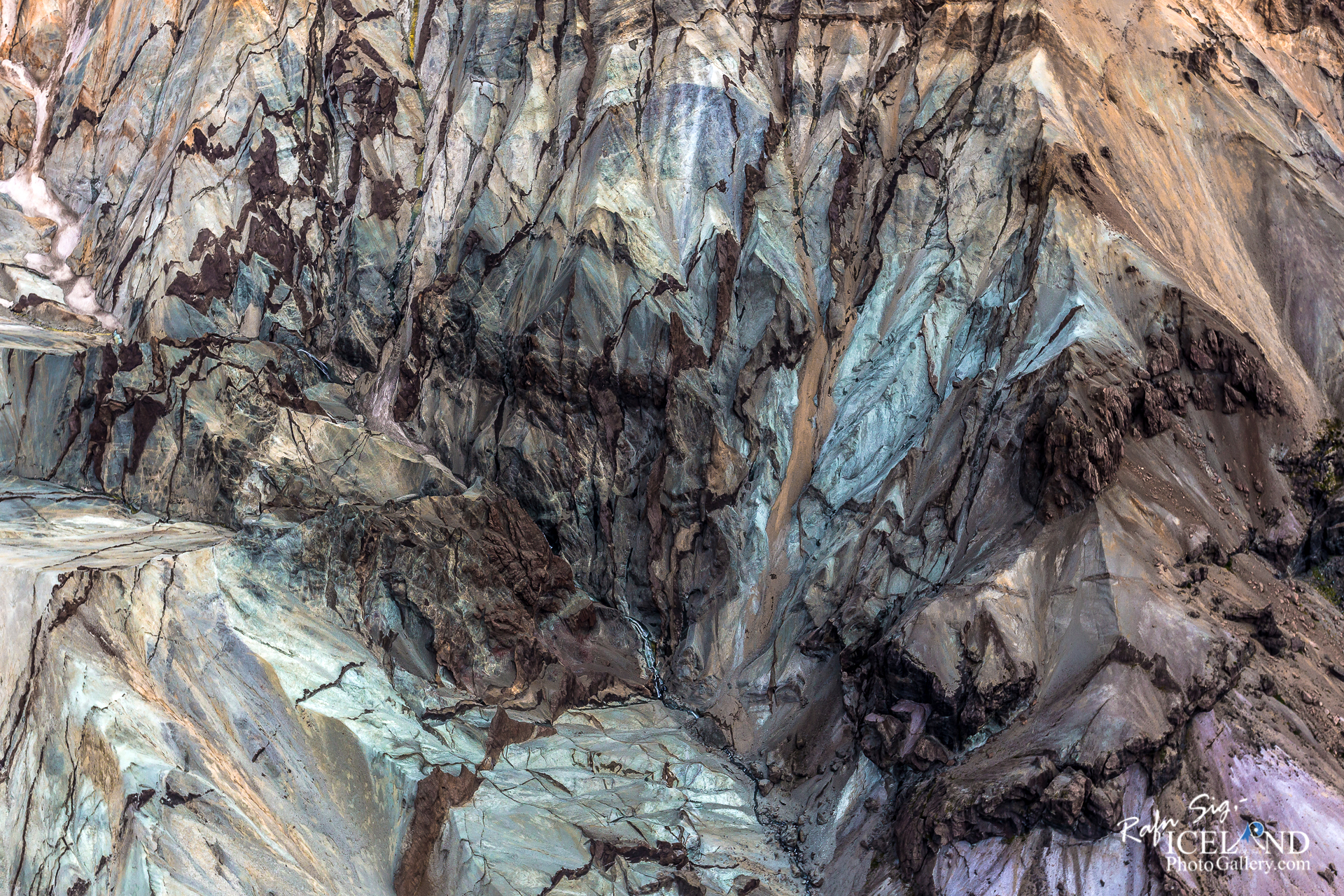 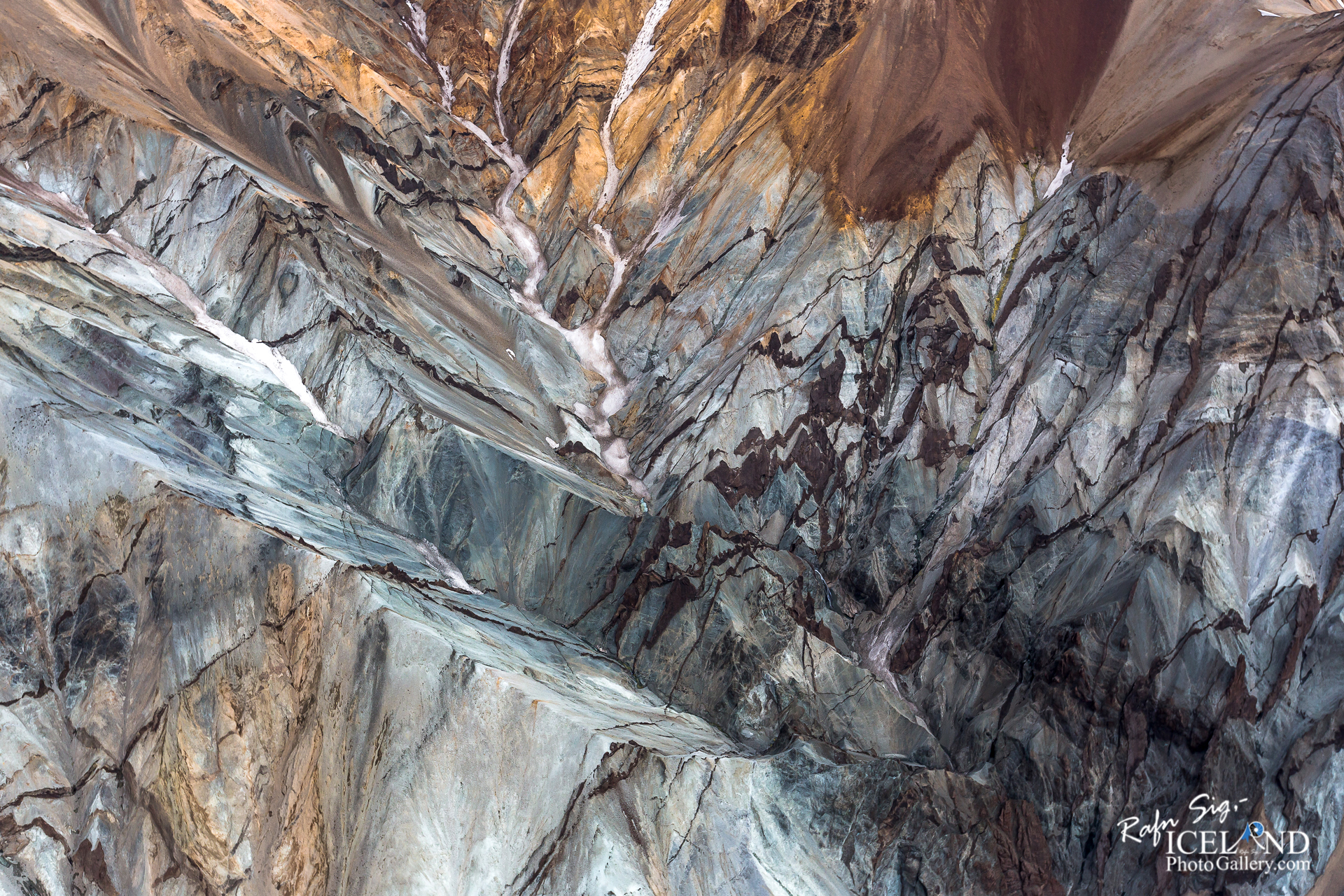 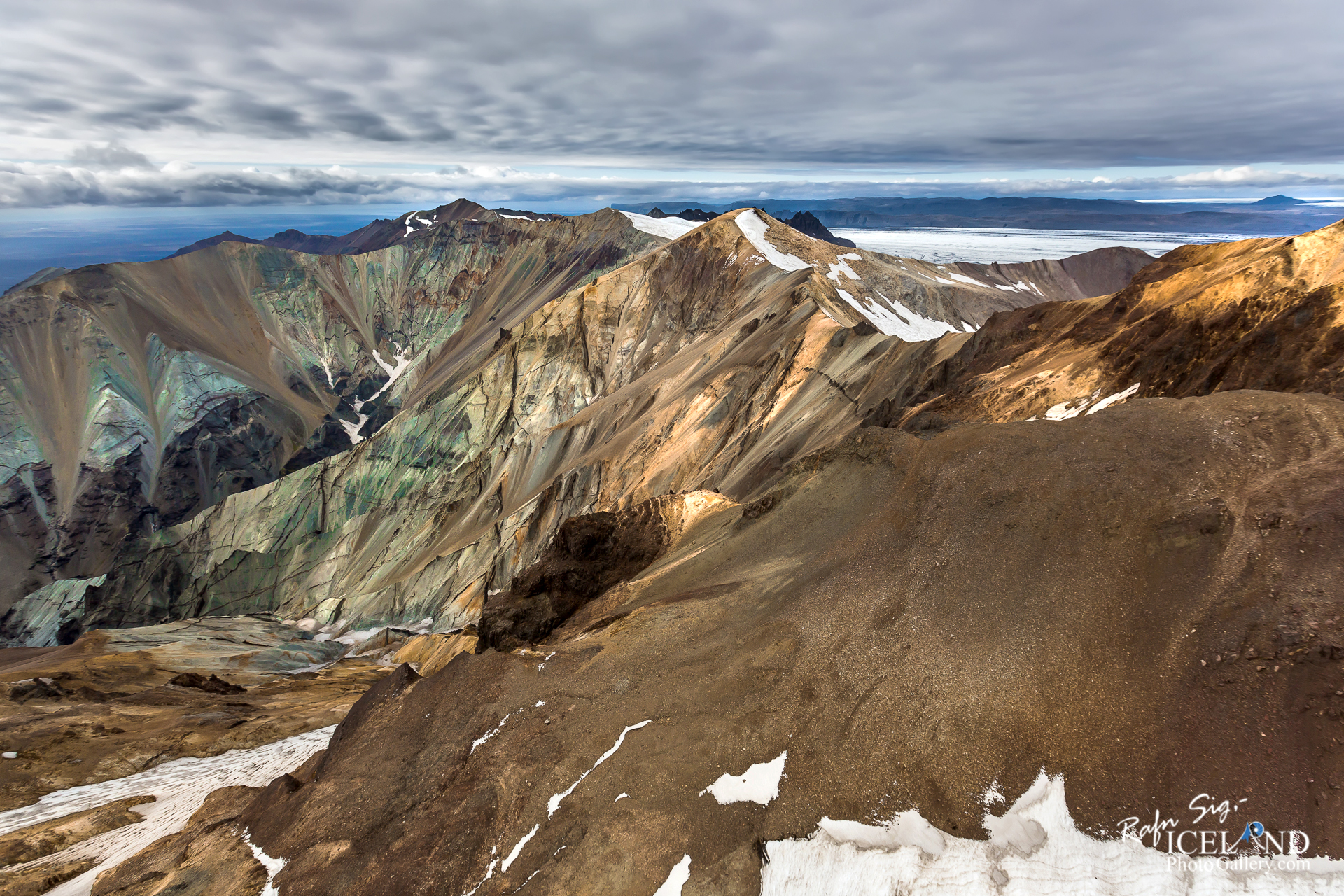