Just so we are sure of what year it is, the Þorbjörn Rescue Team in Grindvík has placed a large illuminated sign at the top of the mountain Þorbjörn. Every new year the year changes, now from 2022 to 2023. Thanks to the Rescue Team Þorbjörn in Grindavík for letting us know which year came after 2022.

Þorbjörn or Þorbjarnarfell is a mountain just north of Grindavík that was created during the ice age by eruption under a glacier. It is made of tuff and is 243 meters high. The mountain is not a volcano, but stands on a volcanic belt.

There is a great view of a large part of the Reykjanes mountain range. The northeast of the area is high in geothermal production and north and northeast of it is a large geothermal area. The mountain has a great valley at the top. Thorbjorn is formed on the last cold seasons of the Ice Age, as most other Mountains are on Reykjanes.

Þjófagjá is called a crack in the middle of the mountain, allegedly after 15 thieves who lived in the ravine and stalwart Grindvíkinga. They were last killed with pricks the story says.

During the Second World War, the squad had a base / detention center in the valley and set the road on the mountain. There has been a good trace of the construction of the squad since this time.

It is easy to walk on the Thorbjorn, both up north and upwards, and to the east where the old road runs. Under the northern slopes of the mountain, Grindvík has grown forests and the area is ideal for outdoor activities.

Northwest of Þorbjarnarfell is a geothermal area, where there is the Blue Lagoon and Svartsengi. In the northern part of the mountain there is forestry and is called Selskógur. At the top of Þorbjörn are masts. The large mast, approx. 40 m high, is from the Air Service and others from Siminn. The latest mast, which was built in 2009, serves Síminn’s mobile connection. In addition, there is a broadcast from the Radio.

On January 26, 2020, the level of civil protection was activated near the mountain. An unusually large amount of land has risen on the Reykjanes peninsula , 3 to 4 mm per day, and was the highest land risen recorded in the area since measurements began. It was thought to be an indicator of lava accumulation at a depth of several kilometers.

The last eruption in this area was in the years 1211-1240 (Reykjaneseldar), during which the eruption formed a great lava flow over the whole area. 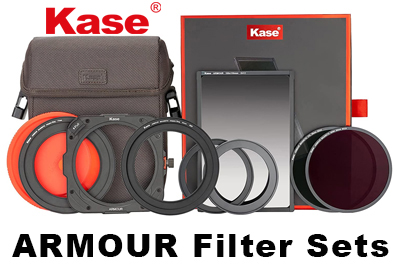 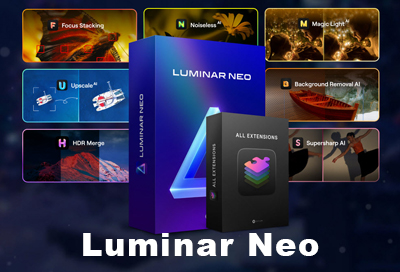 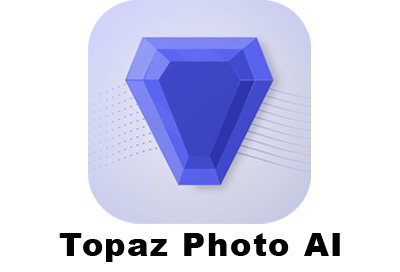 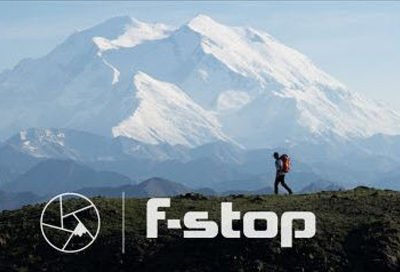 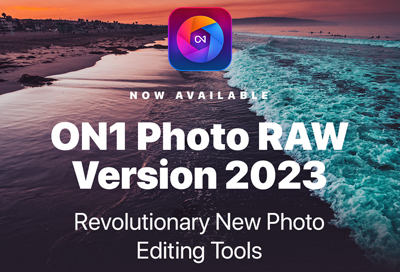 ← Historic shots of Faxaskáli in Reykjavík